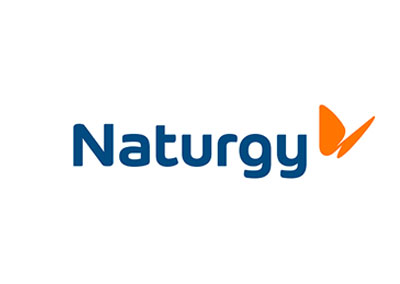 Naturgy is a leading multinational group in the energy sector and a pioneer in the integration of gas and electricity, a sector that we lead in Latin America and Spain. Present in more than 30 countries and with 18 million customers, our mission is to meet the energy needs of society, providing our customers with quality services and products that respect the environment.

In its role as an energy carrier, H2 can play a relevant role in this commitment in the future. Naturgy does not prioritise in the short term a focus on H2 as an end-use energy product, but preferably as an intermediate product in the integration and manageability of renewable electricity generation technologies and energy storage. In addition, H2 can play a key role in the interconnection of gas and electricity grids (Power to Gas and Gas to Power), as well as in the development of a more renewable gas grid both through direct injection into the grid and through the production of renewable methane preferably with captured CO2.

Gas Natural’s first project in the field of hydrogen was esH2, a project developed with Air Liquide España and Repsol (2002-2006) for the design, construction and operation of a plant for the production and supply of H2 to buses equipped with fuel cells, in the bus depots of the EMT of Madrid. In addition, Naturgy monitored the operation of a 200 kW molten carbonate fuel cell powered by natural gas at its headquarters in Barcelona since the end of 2007. The operation of this stack, in a trigeneration facility, constitutes a demonstration operation in the field of energy efficiency in the use of natural gas (H2 is a process product and not a final product). Also in the field of electricity generation, Naturgy designed, executed and monitored a pilot facility that uses hydrogen as an energy storage element in the form of Power to Gas and Gas to Power. This pilot installation is located in the Sotavento Galicia experimental wind farm, with a H2 production capacity of 60 Nm3/h in an electrolyser fed with energy from the wind farm. The subsequent electricity generation is carried out in a motor-generator set fed with the stored hydrogen.

More recently, Naturgy has participated in Power2Biomethane (Challenges): in which a biological prototype is being developed (a system based on bioelectrochemical cells) to produce renewable methane from CO2 and H2, using excess renewable energy production, and in the Hyready project, led by DNV, in which procedures are being developed to inject H2 into the gas network. 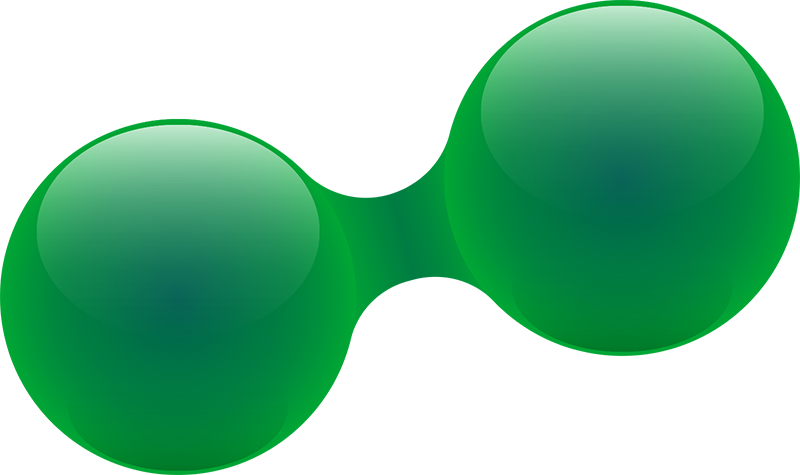